Today I’ve rounded up my favorite children’s books and activities that help kids learn about South Africa. This culturally rich country is on my bucket list for our family to visit. (I’ve been to its neighbor Zimbabwe, but didn’t make it to South Africa.) I’m using these picture books, crafts, fun facts, and activities to help my 6 year old explore South Africa from afar.

Disclosure: This post includes affiliate links for your convenience. When you make a purchase through these links I earn a small commission, at no additional cost to you. You can read my full disclosure policy here.

My Painted House, My Friendly Chicken, and Me by Maya Angelou and Margaret Courtney-Clarke

I knew there were children’s books about Maya Angelou, but how did I not know she had written children’s literature herself? In this adorable story, accompanied by striking photographs, a Ndebele child named Thandi addresses the reader as “stranger-friend.” But she hopes by the end of the book she will be able to call us simply friend.

There are many moments in this story that we loved. Thandi tells us her best friend is a chicken, because chickens can’t tell her secrets. She and her family are in traditional dress for most of the book. When she goes to school she wears a uniform, but tells us that as soon as she gets home she’s excited to take off “those dry, dull clothes and put on our beads against and look very good.” (Recommended for ages 4 – 10)

The Herd Boy by Niki Daly

Malusi, a young Xhosa boy, carefully tends his grandfather’s sheep and goats each day. It’s not an easy job. He has to keep away animals that could attack the flock or make them run into the deep donga (ravine) near their grazing land.

When Malusi tells his friend that he will be president some day, Lungisa finds this hilarious. His sister Zolika rebukes Lungisa, saying that Malusi is so clever he can do anything he likes.

Inspired by the life of former President Nelson Mandela, who also began as a herd boy, Daly gives children a peek not only into traditional Xhosa life but also into dreams that all children can identify with. (Recommended for ages 5 – 10) 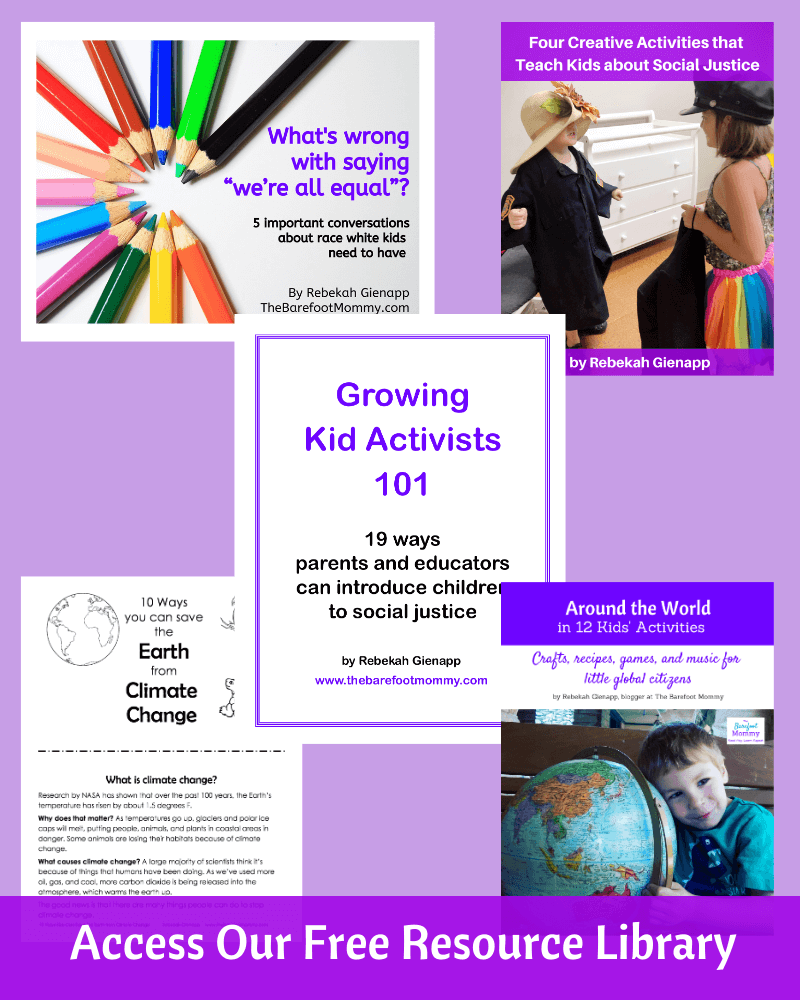 The Mother of Monsters by Fran Parnell and Sophie Fatus

This early reader chapter book retells a traditional Bantu folktale about a spunky, adventure-seeking princess. Ntombi’s father wants a quiet life for her, fearing that she will get into “real trouble” one day. She’ll have none of it!

When Ntombi and her friends go swimming in a dangerous river, the Mother of Monsters swallows up all their clothes. Ntombi’s friends quickly apologize and get their things back, but Ntombi declares she is not afraid and soon is swallowed by the monster. Filled with humor and a fast-paced plot, children are sure to want to read this book in one setting. (Recommended for ages 6 – 10).

When children learn about South Africa, it’s vital we tell them the story of Nelson Mandela. I can’t  think of a better way to do that than through Kadir Nelson’s breathtakingly illustrated book. We begin in Mandela’s childhood, when he was still called Rolihlahla. Later, a teacher refused to use his real name and called him Nelson.

Readers can see how each step of his life, from being educated by a powerful chief to visiting free African nations, prepared him to lead South Africa in their struggle for liberation from apartheid. (Recommended for ages 6 – 10)

Thank you, Jackson by Niki and Jude Daly

Every market morning, a farmer loads Jackson the donkey with his harvest to take him up the hill to the market. One day, Jackson refuses to take one step more. No matter how much the farmer shouts and pushes, he won’t budge.

Just as the farmer is abouut to beat Jackson, his son Goodwill rushes forward and whisphers something in Jackson’s ear. This simple story has both humor and heart, reminding children the importance of kindness and courtesy. (Recommended for ages 4 – 8)

At the Crossroads by Rachel Isadora

This story about children who’ve been waiting ten months for their fathers to come home from working in South Africa’s mines could be a gloomy one. But since Rachel Isadora focuses on the children’s anticipation of their reunion with their dads, it has a hopeful tone.

As they head to school, and everywhere they go throughout the day, they chant and sing to anyone who’ll listen: “Our fathers are coming home!” The story itself takes on a musical feel as their excitement builds, until their fathers finally meet them at the crossroads. (Recommended for ages 4 – 9)

Another way we love to learn about other countries, including South Africa, is through Little Passports. My 6 year old receives their World Edition. The first month he received a suitcase, passport, world map, as well as online activities. Each month since, he’s gotten a package focused on a different country.

You can see our South Africa package above, which included stickers for his suitcase and map, a bird whistle souvenir (see it in action in the video), printable activities, online activities, a postcard, and a letter about South Africa from Sam and Sofia (the kids who take us around the world.) The souvenirs are our son’s favorite part.

When learning about another country, I think it’s always fun for children to learn at least a few phrases of a language that’s spoken there. South Africa has 11 official languages, and most South Africans can speak more than one language. Zulu is the most common first language spoken by South Africans.

In the video below, you can learn to say hello, goodbye, and thank you in Zulu. 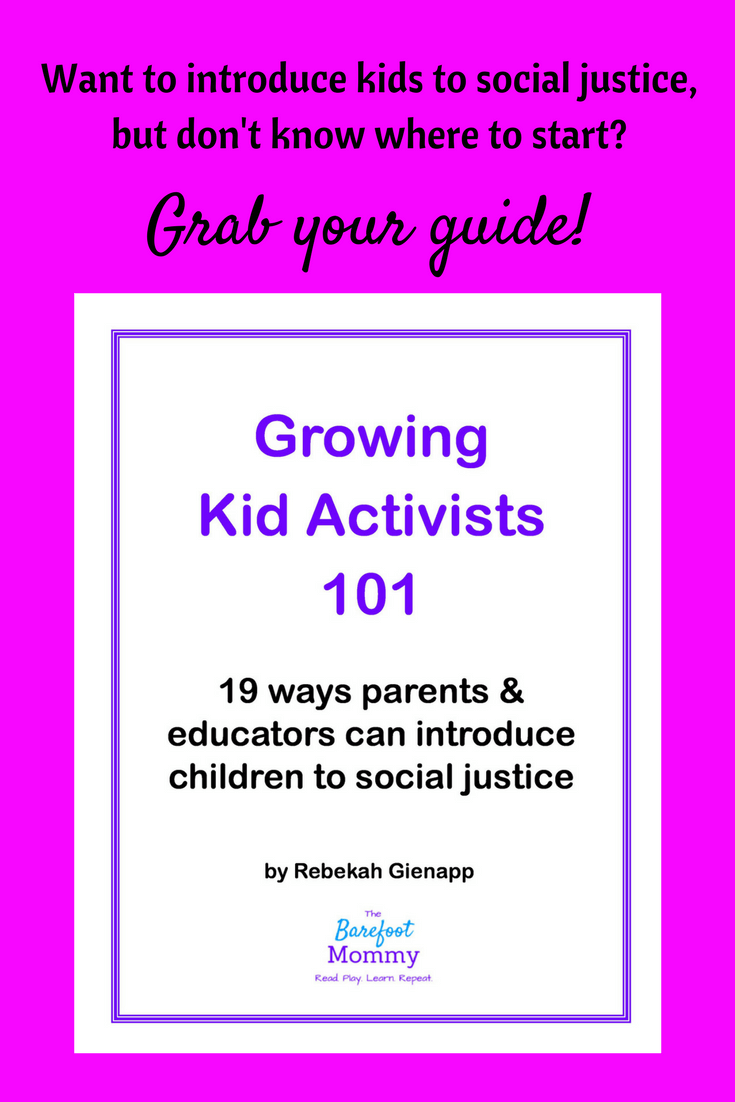 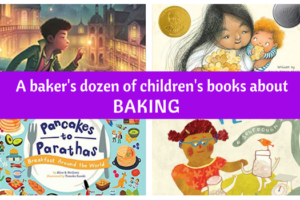 Now that it’s fall, Southerners like me can finally turn[...] 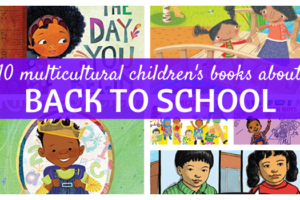 10 multicultural back to school books

It’s probably hard for my readers in other parts of[...] 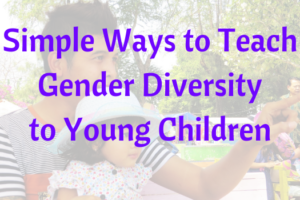 Guest post by Rowan Renee of Activist Parenting Why you[...] 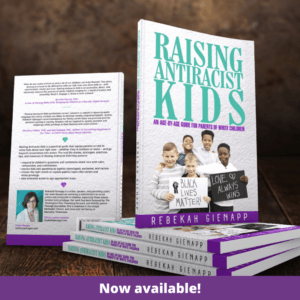 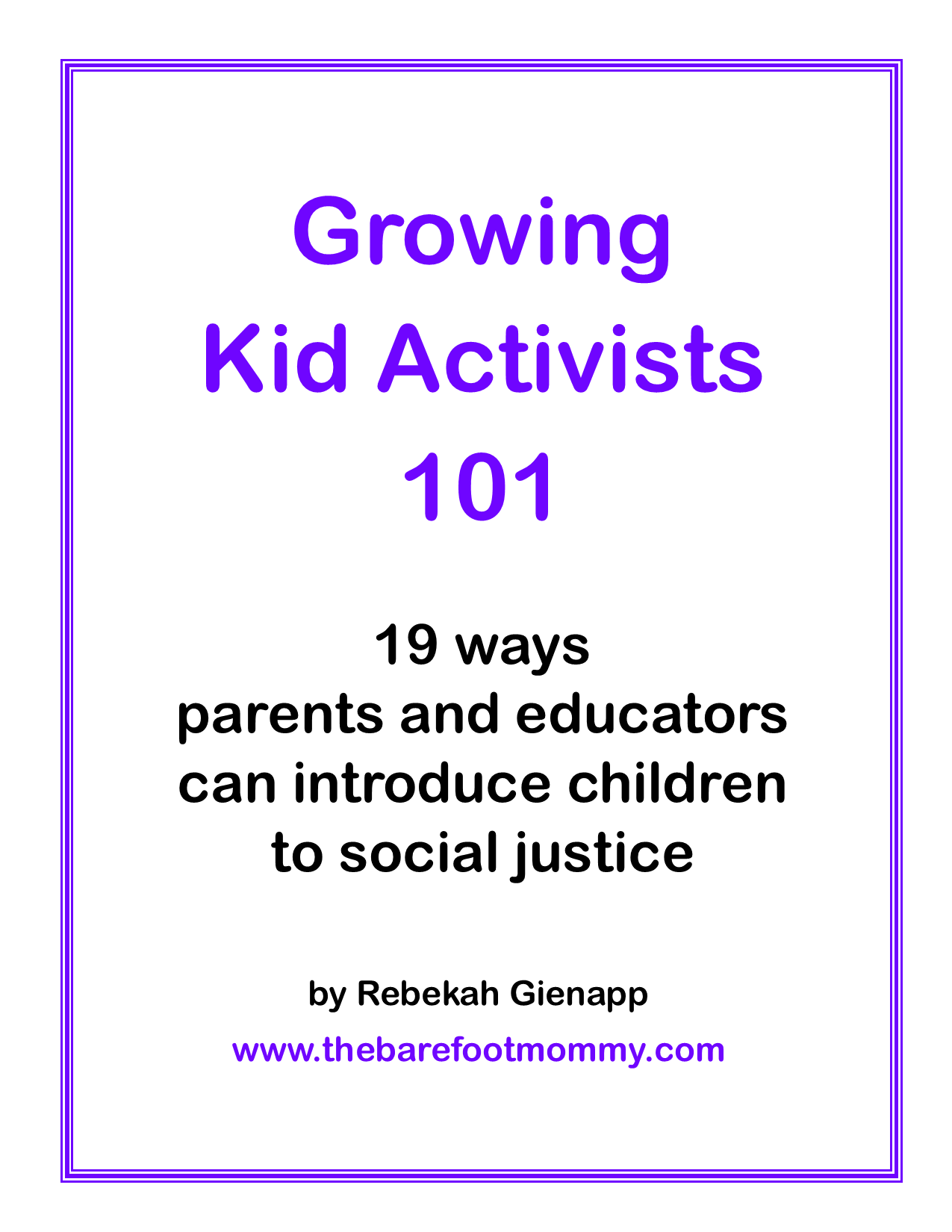 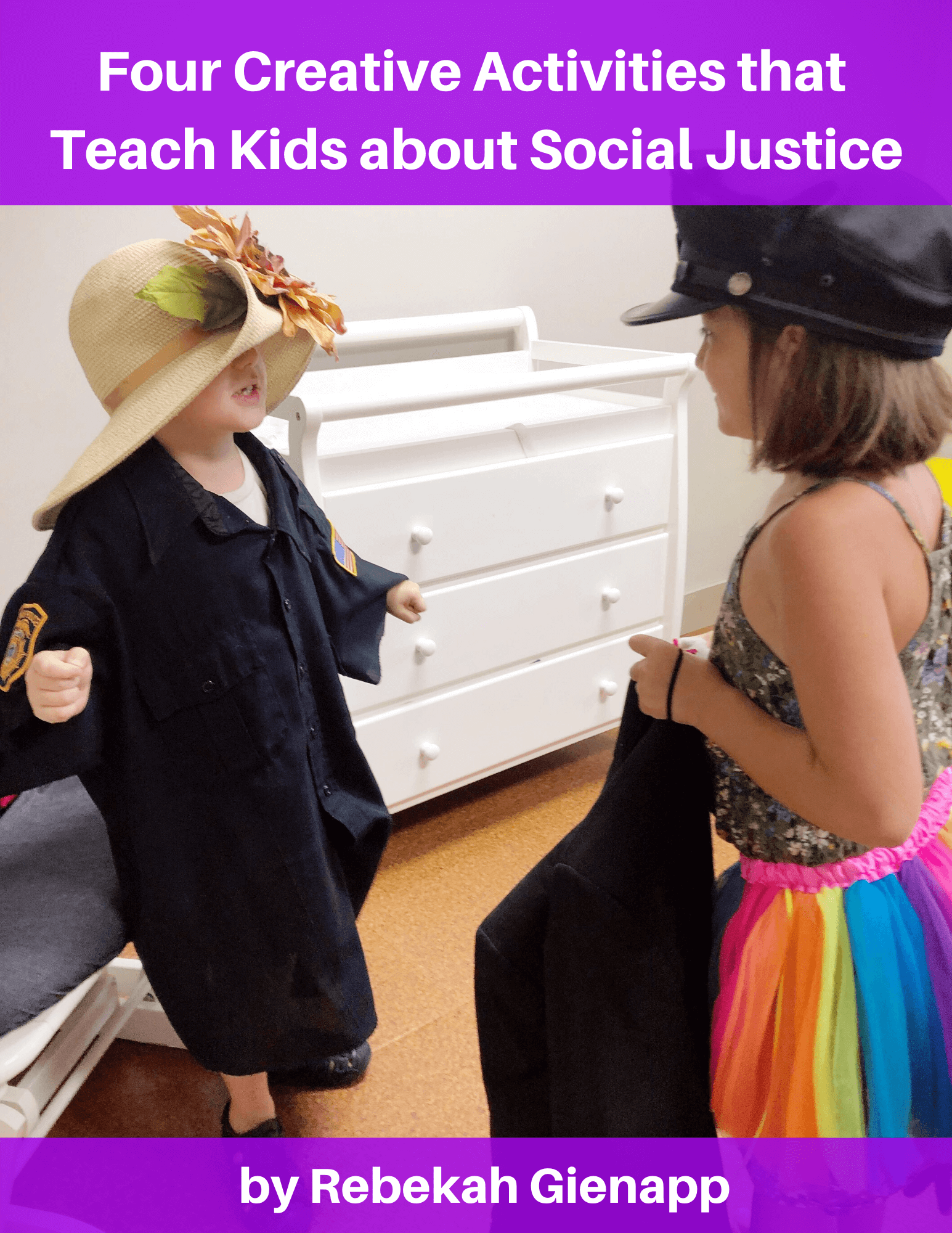 Grab the arts-themed lesson plans I used at a children's Peace Camp to learn about gender stereotypes, the civil rights movement, and more.